The Netherlands has about 23,500 police officers. These officers have a Special Enforcement Officer (SEO) status or BOA/Handhaving in Dutch and therefore have police powers (detaining suspects, ask for identification, make an arrest, issue fines within their power of offences and use force).

How to file a complaint in Netherland Police?

Every people have their right to complaint about any theft or not treating properly from the other police officer(s) or anything. You can check the procedure to file a complaint through the above link.

View the list of other police stations in the Netherlands through the above link.

The Netherlands has one national police force that is comprised of ten regional units, and one central unit tasked with specialised duties. The Netherlands Police have 65,000 employees: 51,000 police officers and 14,000 employees who fulfil other roles supporting police work. On this page you can read what we stand for and see how you can recognize us.

Is there any problem / complaint with reaching the Plaza police (Royal Military Police) in in Schiphol, Netherlands Address or Phone number? Please report any issues using the below comment form.

Rate your experience with the Plaza police (Royal Military Police) in Schiphol Netherlands: (click on the stars below) 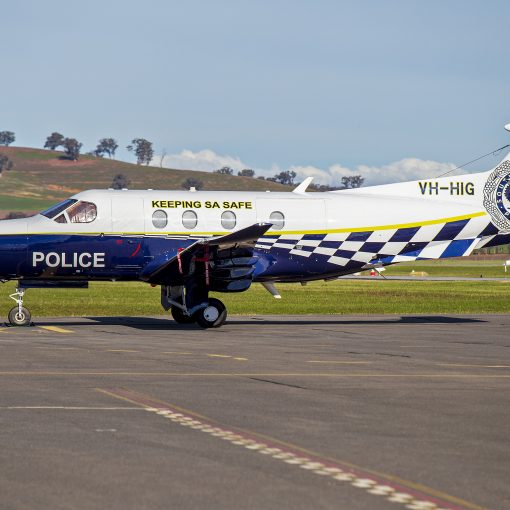