Avon and Somerset Police is the territorial police force responsible for law enforcement in the county of Somerset and in four districts that used to be in the defunct county of Avon: Bristol, Bath and North East Somerset, North Somerset and South Gloucestershire. As of September 2020, the force has 2,965 police officers, 299 special constables, and 330 police community support officers (PCSO). The force serves 1.72 million people over an area of 1,847 square miles (4,780 km2).

If you have any report regarding Vehicles and roads, Stolen, Property or money, domestic abuse, drinks and drugs, Children and young people abuse, Animals theft or any community issues, please contact our force through,

List of Police Stations in Avon and Somerset, UK

Is there any problem / complaint with reaching the Clevedon Police Station in Clevedon, Avon Address or Phone number? Please report any issues using the below comment form.

Rate your experience with the Clevedon Police Station in Clevedon Avon: (click on the stars below) 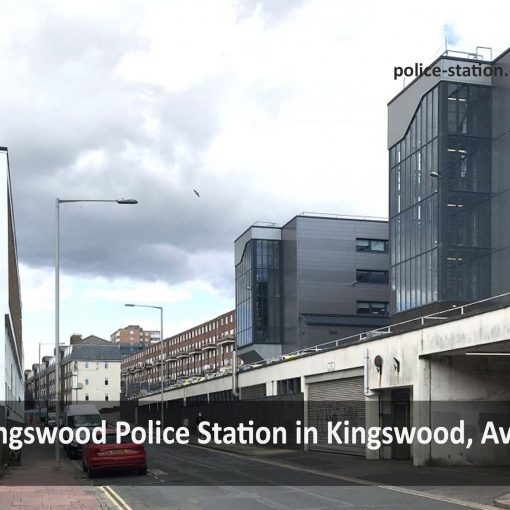 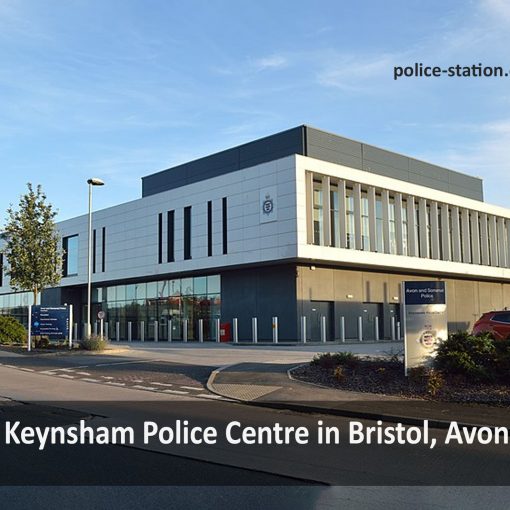 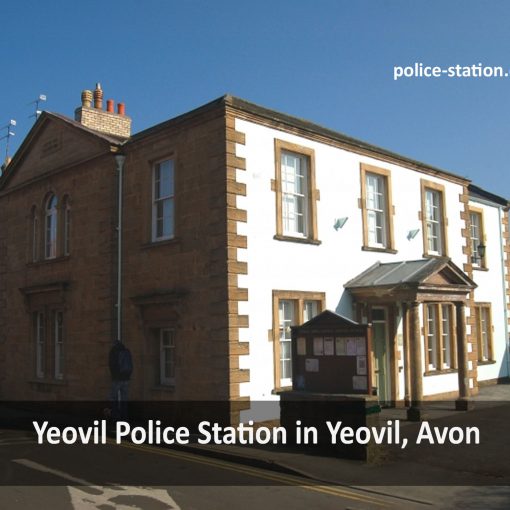